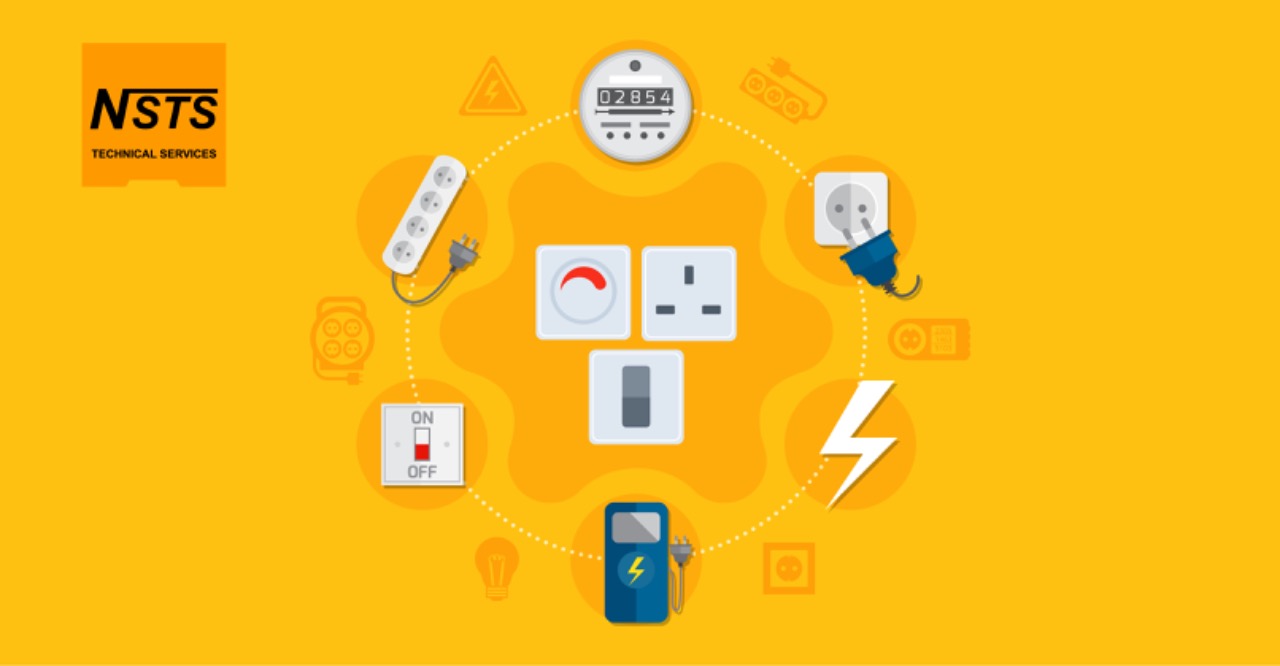 How long does outlets and switches last?

Isn’t it true that everything ultimately wears out? Even things you assume will last a lifetime may need to be replaced every now and then. Many people believe that “if it ain’t broke, don’t fix it,” but this isn’t always the case. Why not just do it and be done with it? Electrical outlets and switches are inexpensive and simple to replace. Attempting to estimate the life span of a switch or outlet in terms of age would be inaccurate. A switch, for example, would have drastically different lifespan expectancies in terms of real age if it were used numerous times every day. In the case of outlets, some can stop working after four years if they aren’t built properly or are overloaded.

There is no rule or code requiring you to replace your switches or outlets as part of a regular maintenance routine, and most people do not think about it until something bad happens. It really varies with the type and quality, how often you use it, and whether you’ve ever had any issues with it. Replace any light switch whose closure generates arcing noises or causes the light to flicker when opened and closed, suggesting that the contacts are worn apart and maybe becoming resistive. Also, any outlet whose interface does not securely hold a plug should be replaced. The spring force has been diminished, and the contact could become resistive and overheat as a result.

Let’s look at some of the most typical electrical switch and outlet issues that suggest that they need to be replaced.

Signs You Need To Replace Electrical Outlets and Switches

Replace electrical outlets and switches in any of the ten instances listed below to keep your house or company safe and efficient.

If one or more outlets in your house or office are not working, don’t ignore the problem. It’s something you should look into. A broken outlet or switch isn’t always a one-off occurrence. This may have an impact on your electrical system’s other components. For example, you might discover that all of the outlets inside one room have stopped working.

Beware if your vintage house or building still has all (or even some) of its original obsolete outlets and switches. With time and use, electrical outlets deteriorate. Its metal plug rubs against the outlet’s terminals even while unplugging equipment. This eventually adds up to a lot of wear and tear, resulting in loosened connections and decreased outlet function and safety.

Two-pronged outlets are often a concern in older structures. Two-prong outlets, unlike modern three-pronged outlets, do not feature a ground wire to properly deflect an overload of electricity. An electrical fire or severe electric shock might happen by utilizing a two-pronged plug, even if it looks to be in fine working order.

They’re not only unattractive, but they’re also dangerous. Electrical risks include outlets or switches that exhibit symptoms of cracking or other deterioration. Why? They allow a buildup of debris, pet dander, and other combustible items to accumulate inside the outlet.

Burn marks, bluish or brown discoloration, or melted portions on the faceplate are all signs of a burned outlet. These are warning signs indicating the outlet may have ignited or short-circuited as a result of a dangerous moisture leak. WARNING: Do not use charred outlets. Contact us right away for any electrical repair services in Dubai.

It’s a loose outlet or switch.

When you try to plug in a gadget, an outlet may seem unsteady or have weak connections. This usually happens because the outlet was pushed too far into the wall or was never properly aligned. A faulty outlet or switch can cause the flow of electricity to “jump” or generate an electric arc, placing your structure in danger of a catastrophic electrical fire.

There are tiny springs that can be found in your electrical outlets. As these deteriorate, you may find that you can no longer secure plugs inside, or that you connect a plug only to see it slide off due to the weight. This is a dealbreaker that could result in arc flash or spark inside the wall, and it’s more than simply annoying.

Sparks Or Smoke Coming out

Keep an eye out! Smoke or sparks emanating out of an outlet or switch are screaming “Danger!” Cut off the power towards the outlet at the breaker box and call an electrician right away. Contact our experts to handle any emergency electrical repairs in Dubai.

Flickering lights are almost never caused by problems with the lights themselves. Rather, they’re a sign that your electrical system isn’t up to the task of powering today’s slew of gadgets. Inquire about replacing the outlet, switch, or full electrical panel with a reputable electrician service.

Electrical receptacles will begin to show indications of wear and tear over time. The average lifespan of the switches and outlet might vary depending on a variety of factors. If you are continuously connecting and disconnecting equipment and electrical gadgets, you may develop frayed wires. It’s a good idea to replace your plugs when you notice that they’re no longer snug in the outlet or that the switch is sparking. To keep your electrical grid running as efficiently and safely as possible, call DEWA Approved electrical Contractors! Our skilled electricians will do an on-site assessment and provide you with helpful recommendations.